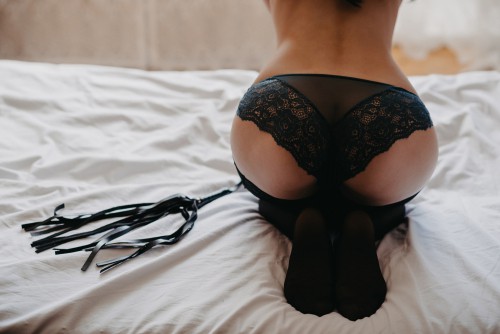 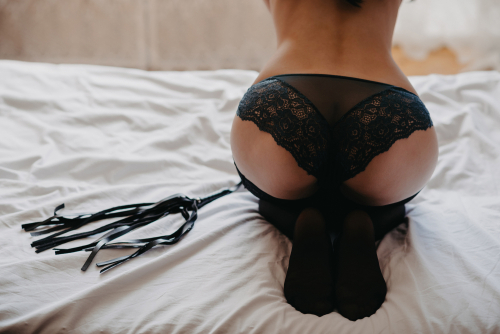 Let’s explore why subs love what they do and their daddy doms that provide them with both pain and pleasure.

A Greater Feeling of Equality

While it sounds contradictory to being involved in sub/dom play, people involved in BDSM tend to have a strong sense of equality even though roles can be reversed during sexual acts. It’s true that some go to greater levels of control, but in general, most subs are in control. The fact is, submissives are not weak or insecure in any form, but merely get off on giving over their control for a chance to experience greater heights of ecstasy in their private lives. No one should ever feel dominated unwillingly, and if it comes to that level the relationship can become unhealthy.

Getting Your Needs Met in the Lifestyle

The Inciting Feeling of Power Exchanges

Submissives are often busy people with full time jobs, families and outside responsibilities. Sometimes it feels relieving to not have to be in control all the time, especially in the bedroom. Giving a partner power for a while doesn’t have to be all about sex, but more often than not it leads into this territory. However it’s agreed upon by participants, it’s essential to be on the same page and in tune with one another about how far the power exchange role will go and determine a duration unless you plan on being a full on sub.

Choosing What’s Right for Your Relationship

Just because it’s sexually exciting, these types of relationships are not typically all wine and roses, as problems can arise if communications and agreements aren’t respected. However, those who love dom/sub play can make it work as long as there is respect and guidelines in place.

We use cookies on our website to give you the most relevant experience by remembering your preferences and repeat visits. By clicking “Accept”, you consent to the use of ALL the cookies.
Cookie settingsACCEPT
Manage consent

This website uses cookies to improve your experience while you navigate through the website. Out of these, the cookies that are categorized as necessary are stored on your browser as they are essential for the working of basic functionalities of the website. We also use third-party cookies that help us analyze and understand how you use this website. These cookies will be stored in your browser only with your consent. You also have the option to opt-out of these cookies. But opting out of some of these cookies may affect your browsing experience.
Necessary Always Enabled
Necessary cookies are absolutely essential for the website to function properly. These cookies ensure basic functionalities and security features of the website, anonymously.
Functional
Functional cookies help to perform certain functionalities like sharing the content of the website on social media platforms, collect feedbacks, and other third-party features.
Performance
Performance cookies are used to understand and analyze the key performance indexes of the website which helps in delivering a better user experience for the visitors.
Analytics
Analytical cookies are used to understand how visitors interact with the website. These cookies help provide information on metrics the number of visitors, bounce rate, traffic source, etc.
Advertisement
Advertisement cookies are used to provide visitors with relevant ads and marketing campaigns. These cookies track visitors across websites and collect information to provide customized ads.
Others
Other uncategorized cookies are those that are being analyzed and have not been classified into a category as yet.
SAVE & ACCEPT